A POST IN WHICH SOME FAVORITE BLACK PUS VIDEOS ARE HIGHLIGHTED
After huffing and puffing my equipment up the stairs back into my studio after a string of shows I decided to weigh it all. It comes out to roughly 630 lbs of stuff, the heaviest part being one old 100 lb 4x12 that I found in Fort Thunder when we moved in in 1995. Add my 170 to it and Black Pus is the 800 lb gorilla in the room.
First up in the latest edition of this rarely looked at yet always celebrated blog post, live sunday december 4th 2011 at Death By Audio, voted best place to play in Brooklyn by Black Pus sometime last September. This is the set's opening, filmed by Mats Suski

That was Black pus @ Machines w/ Magnets from Stephen Ryan on Vimeo. A special moment in BlaPus history because the "song" in the video came out of nowhere and has now been added as a staple in the current set.

Here's a cool video by Kenny Chen, wish it was longer!
this one is from the youtube channel, themurvolta
Here's one by Mike Knives
The ever powerful Dave Fischer
cool montage by Artstar19 for one of my best songs,
and my own attempt at "remixing"
Thanks to all above for posting these on Youtube and Vimeo!
Posted by Brynocki C at 9:36 PM 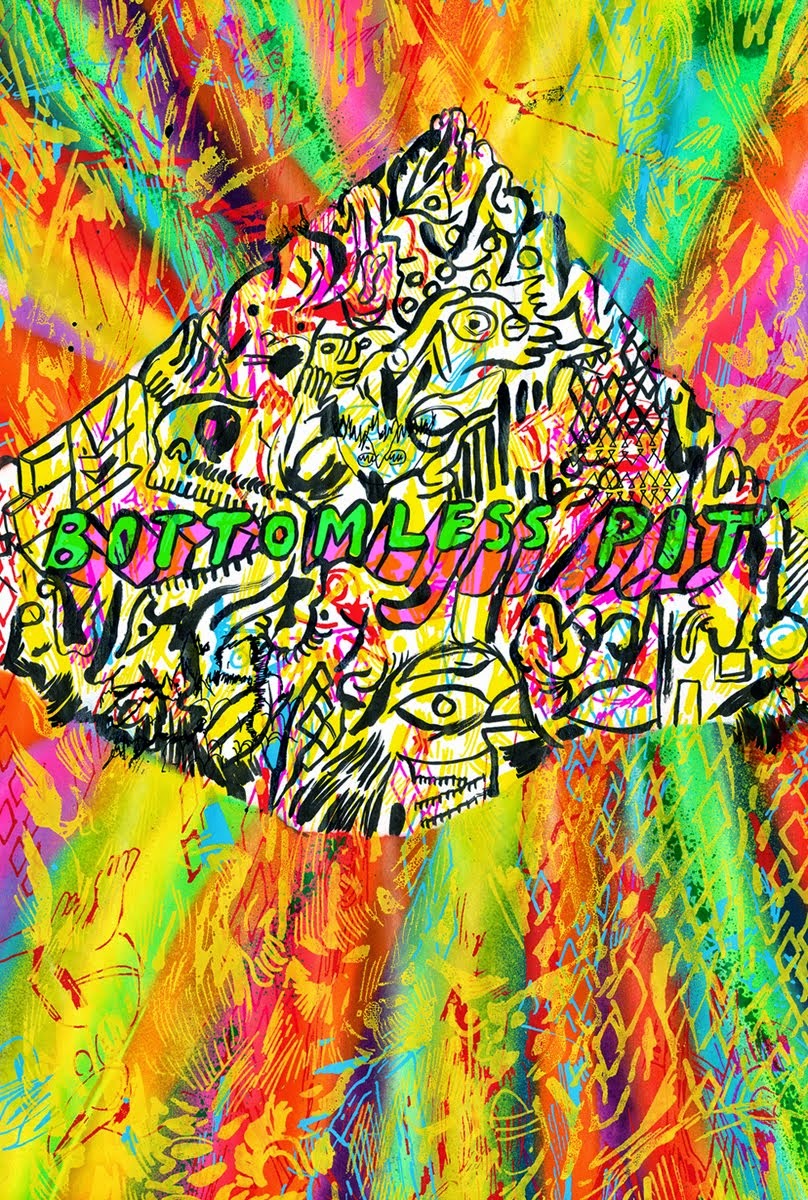 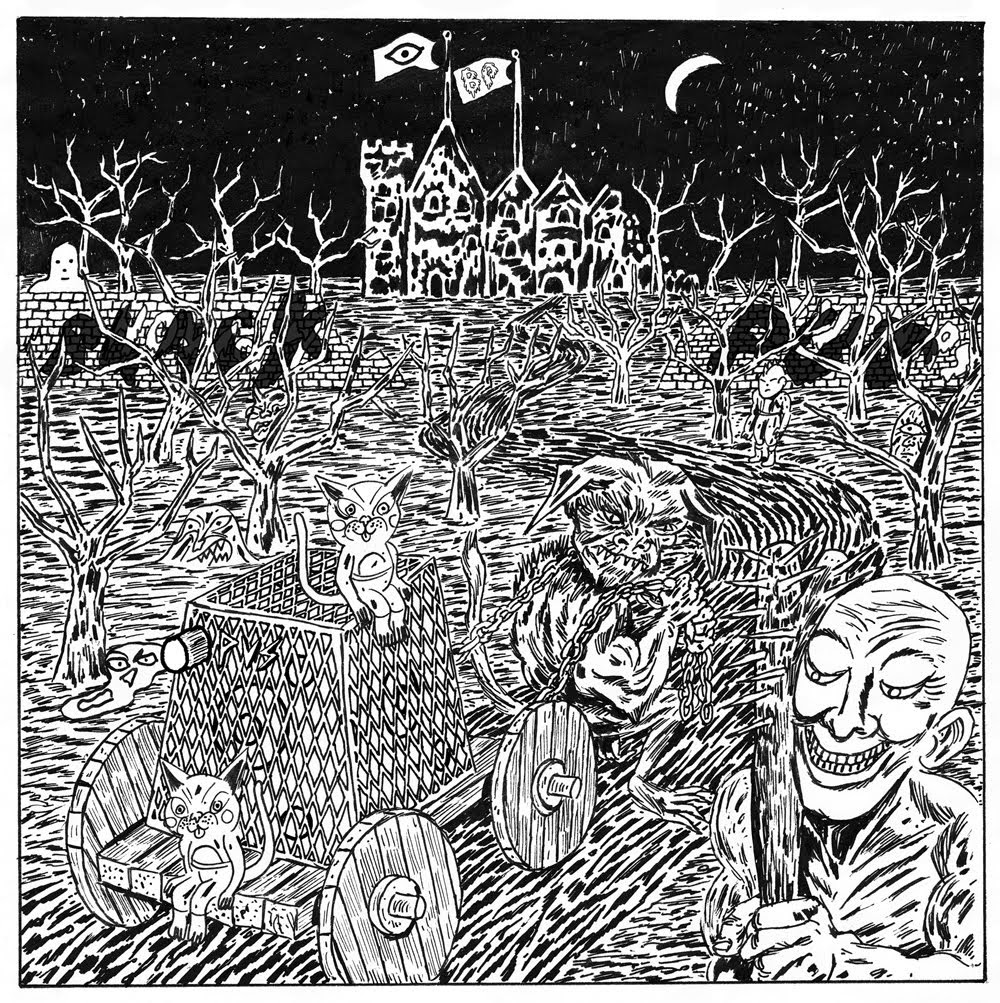 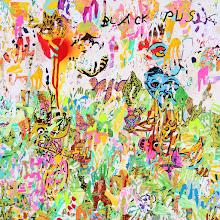 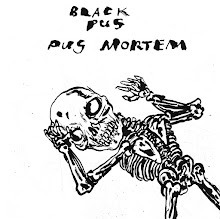 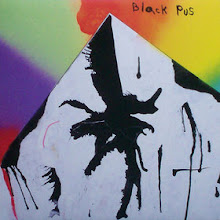 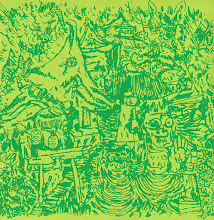 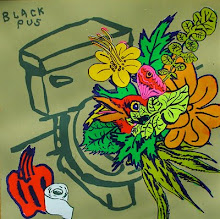 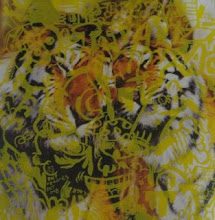 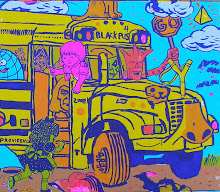 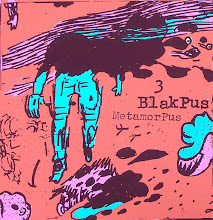 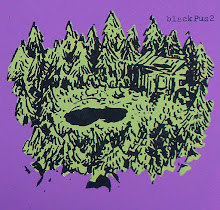 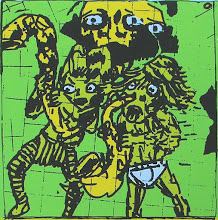